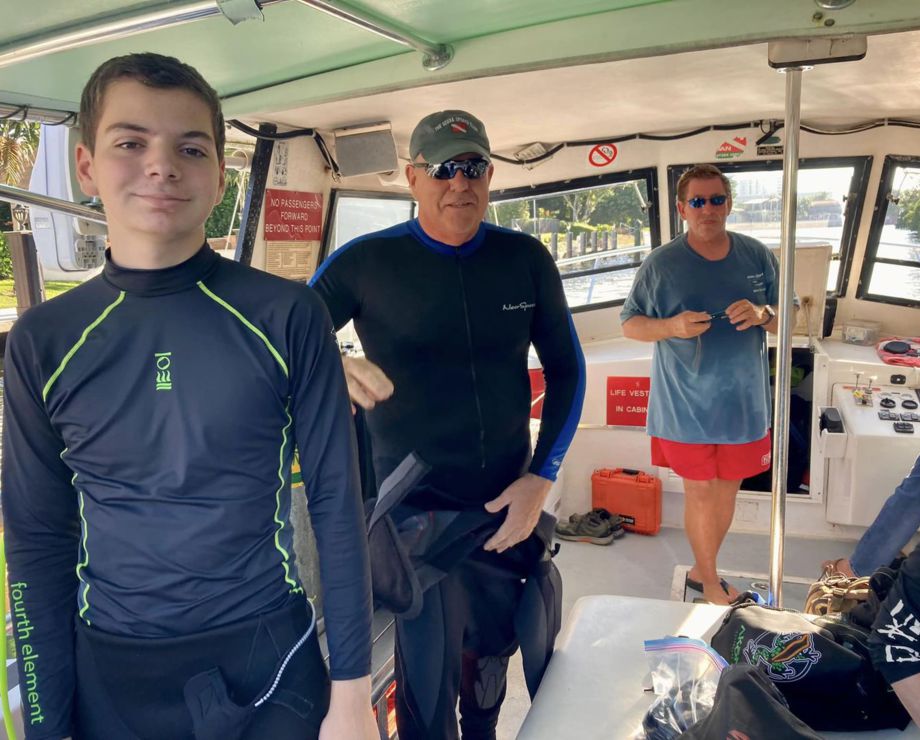 Description:  The Tragedy of the John K. Shaw is a story of a wreck identified, a hit-and-run at sea, and the court cases that followed

Dan Lieb is the current president of the New Jersey Historical Divers Association, Inc., a non-profit dedicated to the preservation of New Jersey shipwreck and maritime history. Dan has participated in dozens of archaeological investigations on wreck sites in and out of the state of New Jersey. Most of these investigations were under the direction of professional contract archaeologists. As a founding member and trustee of NJHDA, he has given dozens of presentations throughout New Jersey, New York, Pennsylvania, Massachusetts and Delaware on the topic of New Jersey shipwreck history. He has identified fourteen wrecks off the New Jersey coast. Lieb appeared on the History Channel’s program "Deep Sea Detectives" in September of 2004. The program featured two old, sunken locomotives investigated by NJHDA. The locomotives are amongst the oldest known to exist. In August 2014, he and