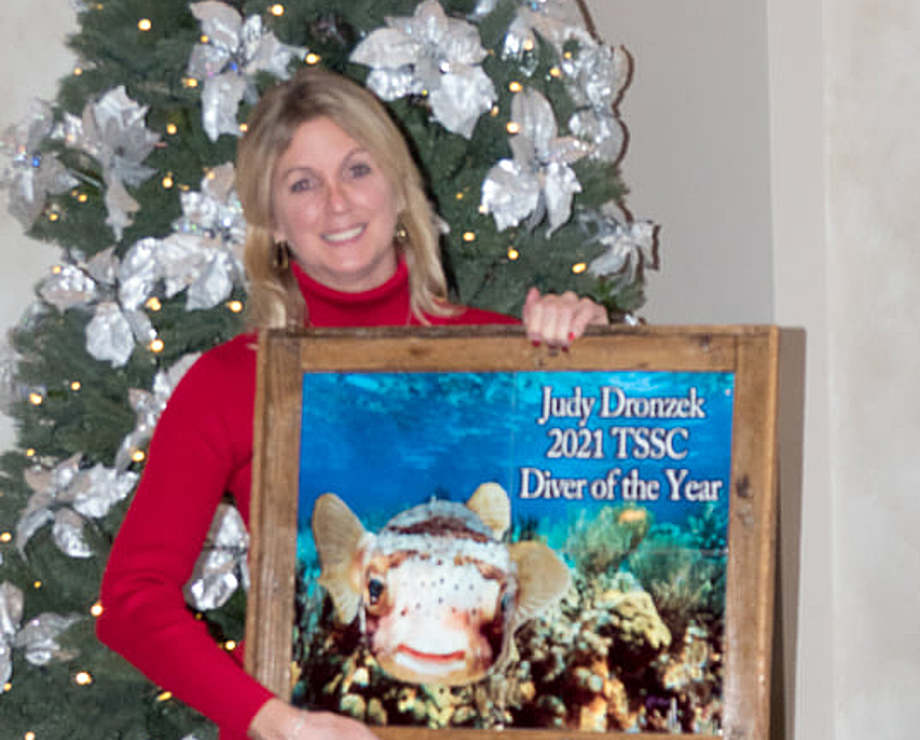 Diver of the Year Award

On a yearly basis TSSC wishes to recognize and honor those members of the club that have freely and unselfishly given for a minimum of one year of their time and labor and outstanding service, based on any and all services, to the club and the diving industry (e.g. club officer, director, distinguished service to the general diving community).

The qualities that members are nominated for and must meet are the following:

Services Provided to the club:

Services Provided to the Community and on a Regional, National and International level: